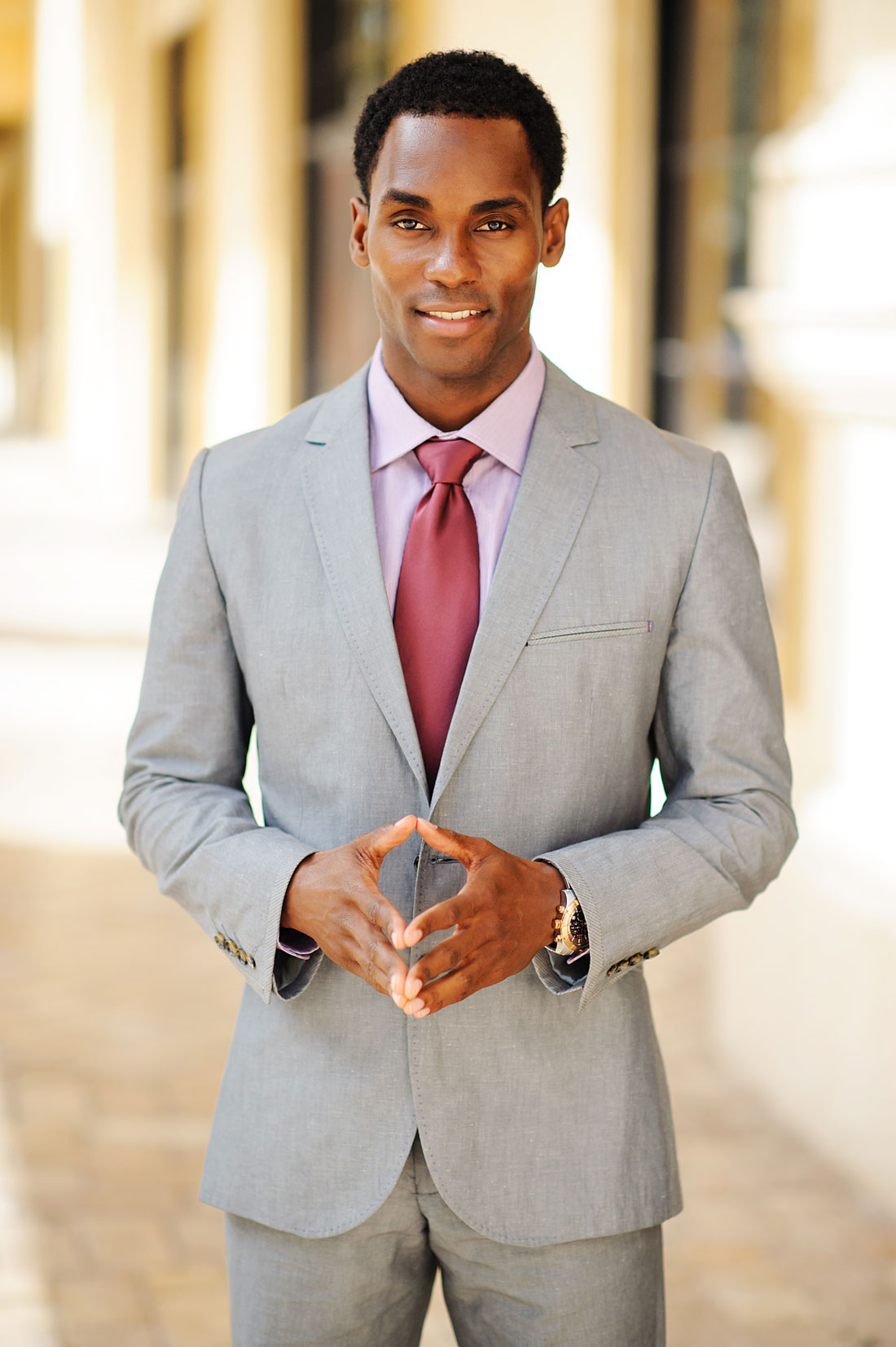 Jared Wofford is an actor, athlete, creator, master personal fitness trainer, model, producer and yoga instructor that has worked inside and outside of the Continental United States.  He has also starred in the BET series The Quad (2017) directed by Rob Hardy, earned a supporting role as Nigerian investment banker ‘Sunra’ in the TV-One comedy Definitely Divorcing (2016) directed by Russ Parr. Jared shared the screen w/ Denise Boutte and Loretta Devine in the TV Movie, For The Love of Ruth (2015), directed by Christine Swanson. As a model you will see Jared on billboards in Aurora, IL, Tampa, FL and other cities for the regionally accredited Rasmussen College and he is principal talent in print ads and commercials for Ashley Home Store and Rooms To Go adjustable beds.

A Chicagoland area native, Jared graduated from Waubonsie Valley High School and earn his Bachelor’s degree in Business Administration from the Florida A&M University (FAMU), where his fondest accomplishments were competing in sprint events on the track n’ field team and pledging The Beta Nu Chapter of Alpha Phi Alpha Fraternity Incorporated.  In his spare time he enjoys outdoor activities, helping other artists achieve their goals, watching movies, working as a personal trainer/yoga instructor and traveling the globe with friends and family.

Directed by Rob Hardy, Jared co-stars as the outspoken student and class comic freely expressing his views about racism and police brutality on the BET series The Quad.