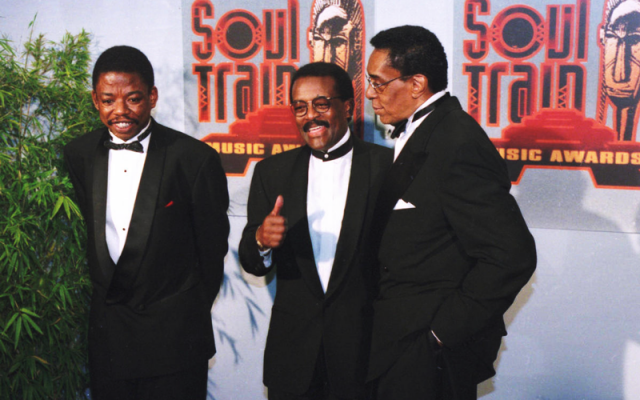 In episode 4 of the Soul Train Docuseries ‘American Soul’, Don Cornelius tries to book an act on his own, JT is having a hard time, and a famed attorney makes a cameo.

We appreciate incorporating black figures that we know and will recognize, and highlighting their backstory
– Vibe.com 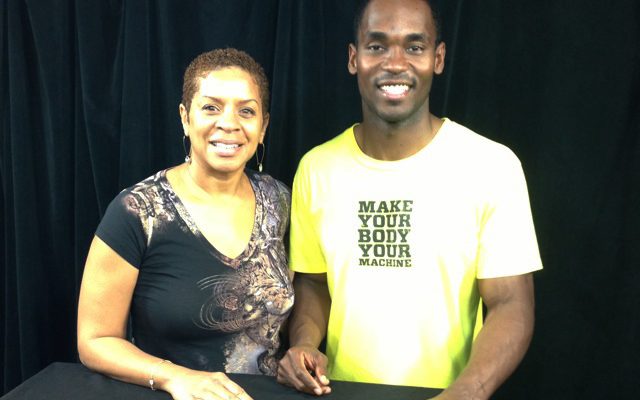 British Hill coaches Jared to be a TV Show Host.